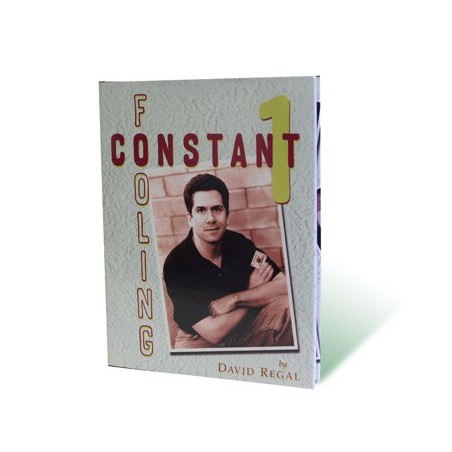 Prepare to fool your audiences with the following:

Multiple spectators shuffle an ordinary deck, which is then held under a spectator's hand, yet the magician has correctly predicted the top card.

The magician, standing behind the table with empty hands, causes a signed selection to penetrate the tabletop.

A selection is placed between four Aces held in the hands, then jumps to the center of a pile of Kings already on the table.

The magician pockets four-of-a-kind selected by a spectator, then spreads the Aces in a face-up fan. Visually, in an instant, the cards change places. A spectator cuts the deck multiple times, arriving at his own phone number. Two volunteers cut to and turn over the four aces-a new method for a classic effect. You may fool yourself!

A cotton ball is plucked from a spectator's clothing, then changes into a handkerchief. A card case is turned into a magical box that allows a spectator's ring to penetrate onto a pencil. A pet mouse terrifies the audience on its way to locating a spectator's selected playing card. A borrowed ring vanishes and appears threaded on a luggage tag. In addition, there are card effects contributed by William Goodwin, R. Paul Wilson, John Lovick and Gordon Bean, plus, as noted, a fully detailed Cups & Balls routine which possesses a unique wrinkle. Let the fooling begin. 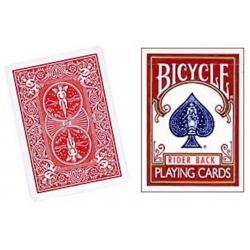 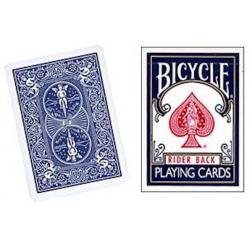 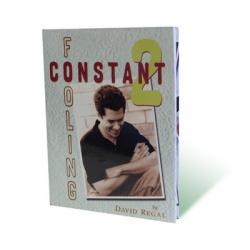 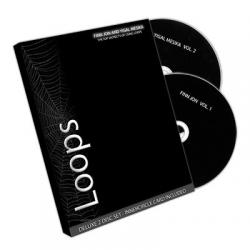 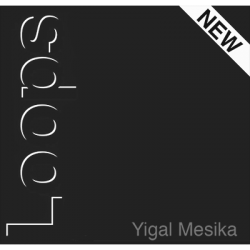 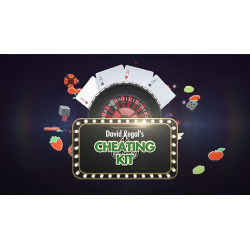 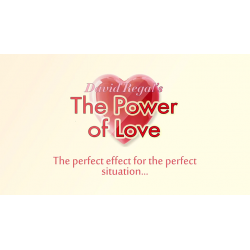 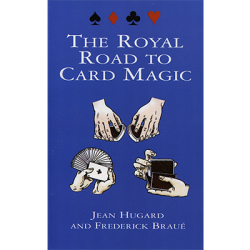 Royal Road To Card Magic by... 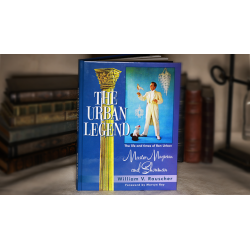 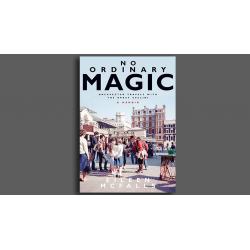 No Ordinary Magic A Memoir... 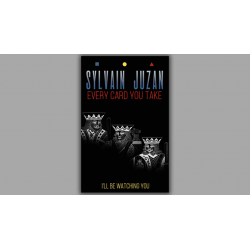 Every Card You Take by... 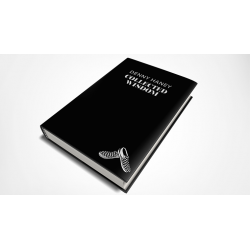 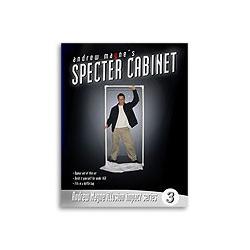 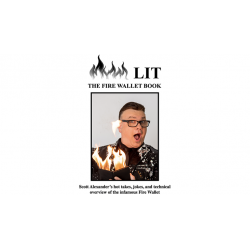 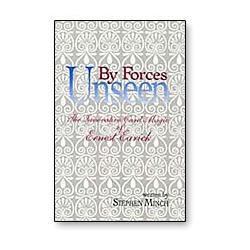 By Forces Unseen by Stephen...