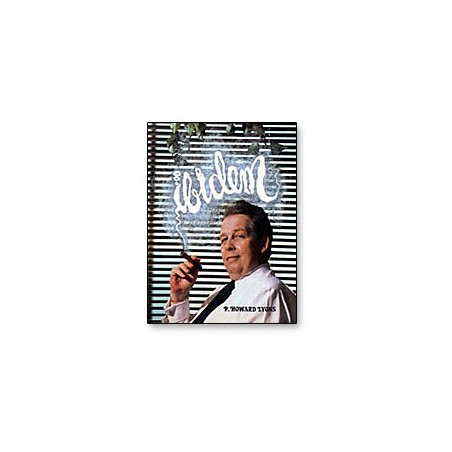 Michael Close wrote in Genii magazine, "As I have said before (but few people seem to be listening), some of the best card magic I've read is hidden in the pages of Ibidem." Yes, the emphasis was on card magic, although puzzles and recreational mathematics also appeared frequently in its pages.

Ibidem was an anomaly: an intellectual magic magazine, leavened with a unique sense of humor and self-parody, with no equal in its time, nor to this day.

This second volume of Lyons's widely acclaimed journal presents issues 17 through 28, and includes, along with the usual innovative assortment, special issues by Ed Marlo and Ravelli. 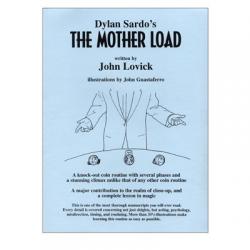 The Mother Load by John... 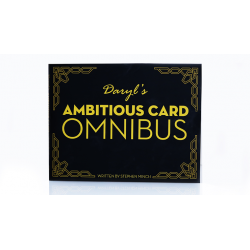 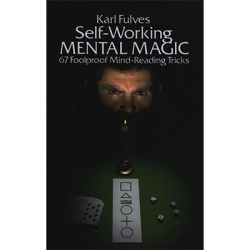 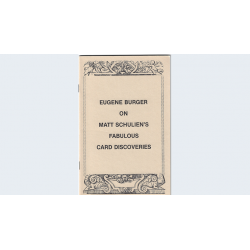 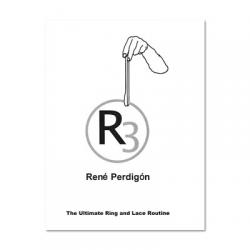 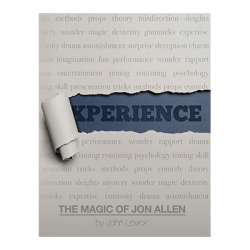 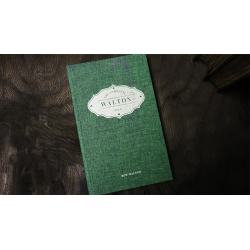 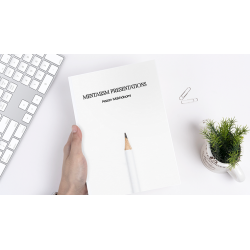