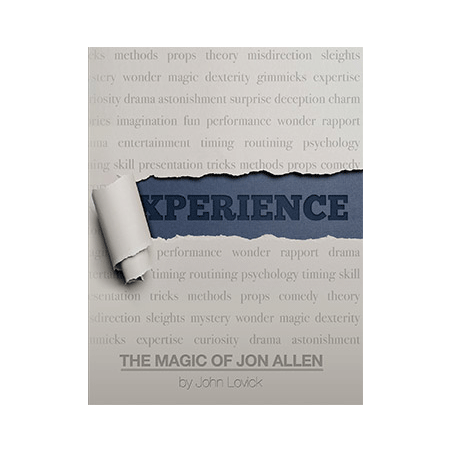 Two years ago EXPERIENCE zipped out of print in a matter of months. Why? Because word got around that one of the most creative minds in magic--London's Jon Allen--had tipped his ENTIRE repertoire. Expertly written by John Lovick and filled with photo

Two years ago EXPERIENCE zipped out of print in a matter of months. Why? Because word got around that one of the most creative minds in magic--London's Jon Allen--had tipped his ENTIRE repertoire. Expertly written by John Lovick and filled with photographs, we have brought this highly sought-after book back into print AT HALF THE PRICE, in soft-cover. Easier to travel with, lighter to ship...now you can read about the act that won Jon the IBM and Magic Circle awards, as well as his entire strolling and parlor repertoires.

Jon Allen is a man of many talents: he is a first place winner in close-up magic at both the International Brotherhood of Magicians and The Magic Circle. He is also the creator of "The Silent Treatment", one of the best-selling and most innovative stand-up magic effects marketed in the last decade. And he is one of the busiest magicians in the United Kingdom.

For the first time ever, Jon Allen is tipping his most prized routines, and ideas-fifty effects packed into more than 200 pages of polished, performance-ready magic. More than 400 photos are included to make your learning experience a pleasurable one. Written with the inimitable style and wit of John Lovick, this important book will challenge and delight any lover of magic.

Jon's full Competition Act: including a solid two-foot cigarette from jacket and the show-stopping borrowed ring in sealed party popper.

The Wedding Trick: destined to become the definitive wedding trick for happy couples around the world.

A full rubber band routine: finally a routine to showcase all the best effects possible with elastic bands.

Schrödinger's Card: Jon's controversial card effect that leaves participants with an impossible object and a memory they will never forget.

And dozens more! You'll learn five stand-up effects, suitable for large crowds and even theater work-all of which pack in your pockets.

Within these covers you will learn professional routines honed over thousands of performances. And you will learn ways to improve the experience of magic for your audiences.

Experience the magic of Jon Allen.

"This book is the work of a man who thinks. Like many, Jon Allen thinks about method (and the results can be insidious)... but unlike many he also, blessedly, thinks of more than method. Turing a page of this book is like opening a present on Christmas day. And I say this as a Jew."
- ?David Regal

"There is a marvelous elegance and economy to Jon's work as a performer and as a creator. Experience does an extremely good job of capturing both!"
- Jay Sankey

"Jon Allen's magic is so strong and yet so offbeat. And what sets this collection apart is the amount of parlor material he includes. Anyone working on their close-up or stand-up acts would benefit greatly from Experience: The Magic of Jon Allen."
- Joshua Jay, Trick Editor at MAGIC Magazine 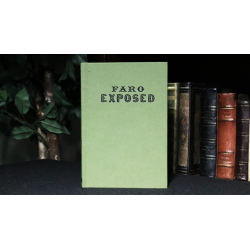 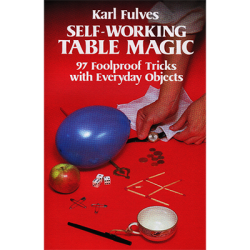 Self Working Table Magic by... 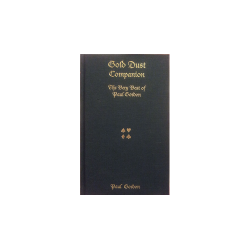 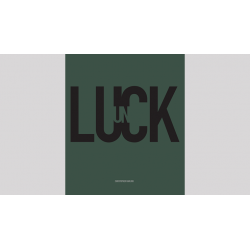 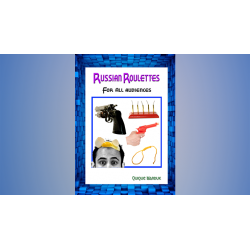 Russian Roulettes For All... 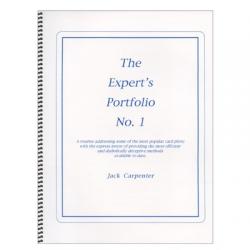 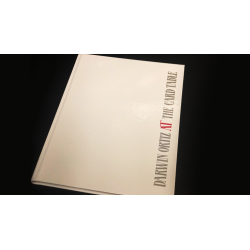 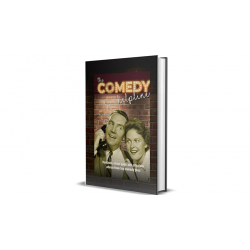 The Comedy Helpline by...