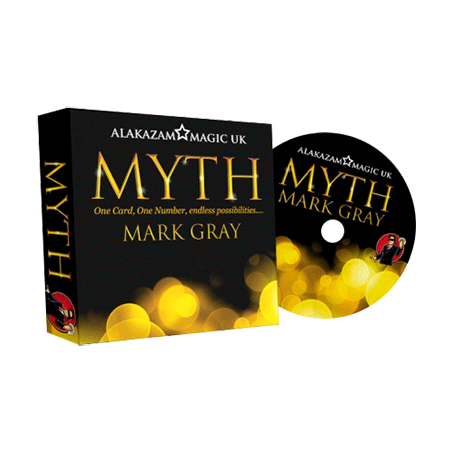 A thought of card, a random number and an impossible double revelation! Mark Gray has finally released the effect that he's been slaying both magicians and lay people with for the past few years. Myth unique plot combined with an ultra-clean handling

A thought of card, a random number and an impossible double revelation!

Mark Gray has finally released the effect that he's been slaying both magicians and lay people with for the past few years.

Myth unique plot combined with an ultra-clean handling makes for an incredible effect that hits them right between the eyes! Imagine the following...

Two decks of cards are introduced, One deck is opened and spread showing that the cards are in a random shuffled order, the other deck is left untouched for the time being.

Your spectator is asked to name a card as they cut the open deck, thus changing the position of every card in that deck.

The second deck is now opened and spread to show that one card and one card only has a number written on its back. The spectator is instructed to count down to that number in the first deck.

Remember the facts. Your spectator has named the card, they have cut the deck & the number they are counting too was there before any of the selections were made!

Reveal 1. The card at the number is the very same card the spectator named!! This gets a hell of a good reaction but there is more to come. You now draw their attention to the card which has the number written on the back, stating that you knew every choice before they were even made. You ask your spectator to turn the card over and just watch the reactions as they realize it's the very same card as the one they freely named!

Myth is easy to perform, Has no memory work, Plays with a different outcome every time, The spectator thinks of a card, Quick re-set.

"Myth is a stunning piece which is choreographed to perfection. I genuinely love it."
- Marc Spelmann

"Myth is a serious fooler. Just when you think you know what's going on, it turns out you didn't have a damn clue! Well done Mr Gray, you have officially devised the best 'cards and numbers' trick ever."
- Mark Elsdon

"Mark has created a fantastic commercial piece of magic that I cannot wait to perform. This is a killer. Its time to believe the MYTH."
- Wayne Goodman

"You fooled me badly with this one Mark! The cutting of the decks left me for dead. And the impact is OMG!!! Strong, I'm going to have fun with this one."
- Stephen Leathwaite

Comes with all cards and a full instructional DVD.

* Note Myth is supplied with two standard back design decks but can be made up in any brand of card (ie the 1800 deck as used in the trailer) full details are included on the DVD. 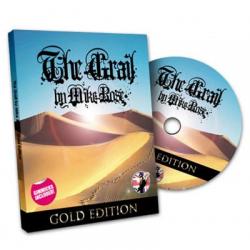 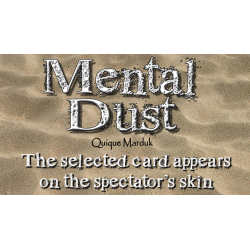 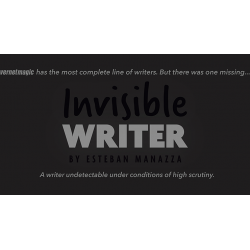 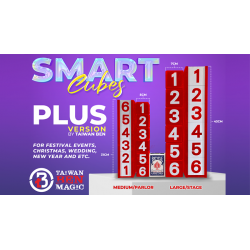 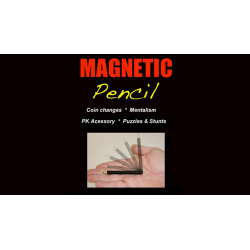 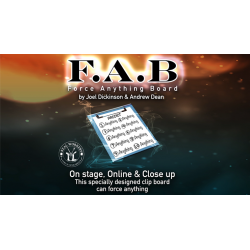 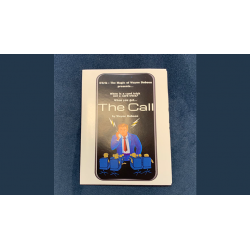 The Call (Gimmicks and... 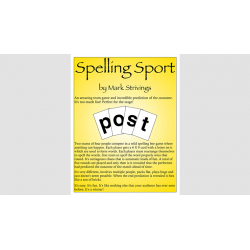