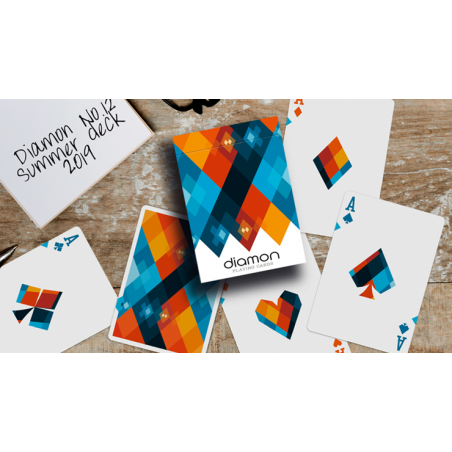 The design is composed of colours ranging from bumblebee yellow to marmalade orange, and from ocean to Prussian blue. These vivid colours stand out incredibly well and are sure to enhance your fans, displays, flourishes, and shuffles! A must-have for every Cardist, Collector and Cardician.

Much of what you know and love about the Diamon deck series has remained the same. No.12 features the same small border-bleeding arrow that folds over the edge of every card, giving fans and spreads an extra touch!

The Faces are total in concept with the diamond pattern as they have been from the previous decks. And the tuck box will be three generations strong following No.8 and No.10 respectively.

The deck is printed on the same crushed stock as all their other decks, in addition to the premium traditional cut option provided by the USPCC.
CARDS12 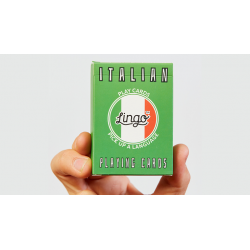 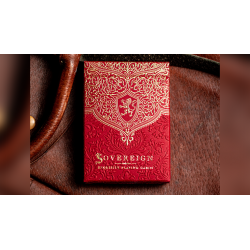 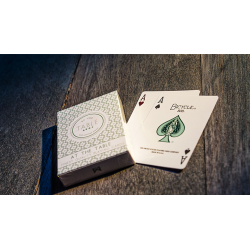 At the Table Playing Cards... 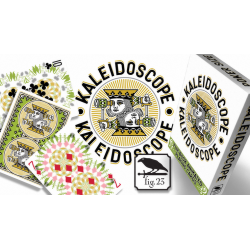 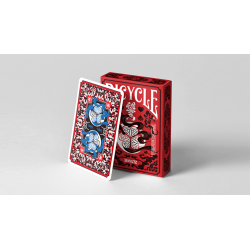 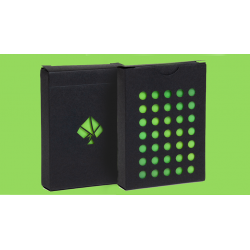 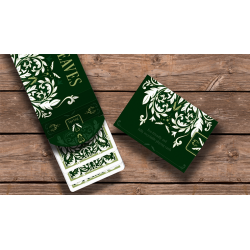 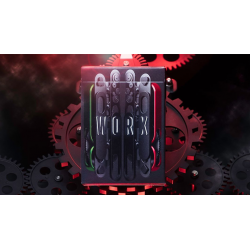