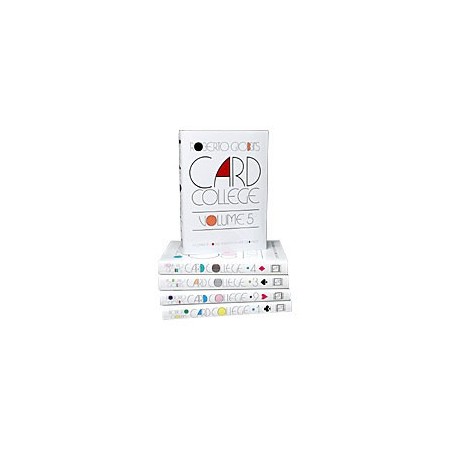 But then Volume 5 diverges from the established Card College formula. Judging that the reader now has more than a sufficient number of tools in his grasp, Mr. Giobbi provides eight chapters filled with tricks and routines that illustrate how various techniques are applied to create world-class card magic. These effects, however, are not mere constructions meant for teaching. Most have been drawn from Roberto Giobbi's professional repertoire-and because of this, even the classics of card magic are given a fresh gleam as Giobbi adds refinements won from years of performing experience.

His choice of material is impeccable, featuring not only original effects and handlings of his own, but tricks and routines by world-masters as well. One finds such gems as Fred Kaps' presentation for The Signed Card in Box, along with Giobbi's cunning treatment of this modern classic, Henry Christ's fabulous Ace routine and a superb handling of a forgotten masterpiece by Charlie Miller. And everything is taught with the clarity and attention to detail for which the Card College series has become known. Open this book and welcome to the party-prepare to graduate! Some of the topics covered in Volume Five include:

All in all, Volume Five features 34 professional-caliber routines that have astounded audiences the world over. 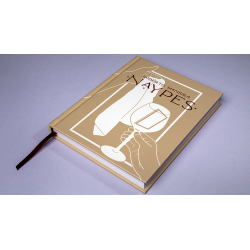 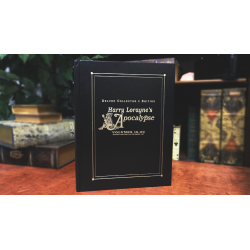 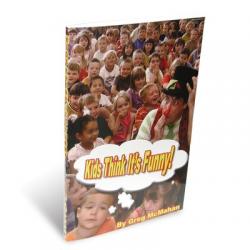 Kids Think It's Funny by... 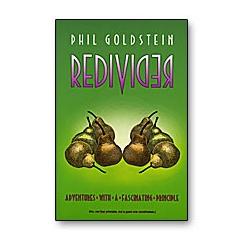 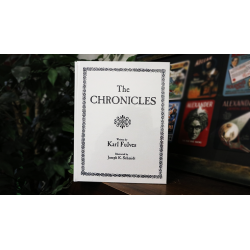 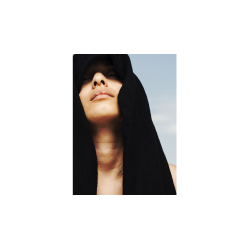 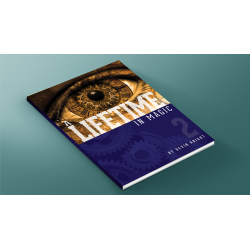 A Lifetime in Magic Volume... 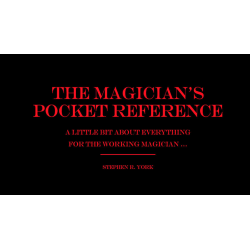