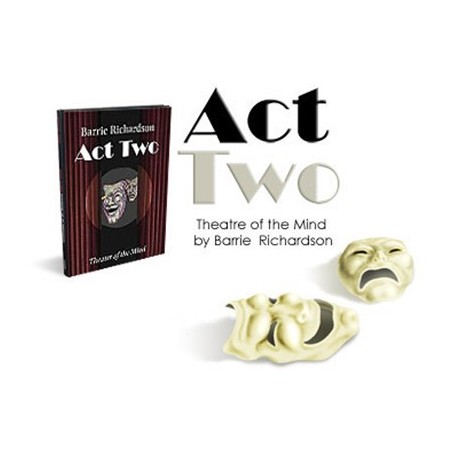 In Act Two, Barrie Richardson shows that he has lost none of his gentle thunder. His new book features 54 tricks, ideas and routines, with all the attributes for which his work has become known and admired. Most include full presentations that use humanity, humor and an unfaltering sense of drama, that culminate in feats that are clearly impossible and thoroughly amazing.

Along with some of his most prized routines, Richardson includes valuable examples taken from his professional repertoire of motivational talks for public and business audiences.

The scenes in Act Two amount to what might be called a modern "miracle play." Here is a scant sampling of the action: Frequently, sequels fail to live up to their predecessors. That is not the case here. You won't want to miss Act Two. A quality hardcover, 382 pages of baffling and practical material, loaded with full presentations.

Tricking the Brain by Joel... 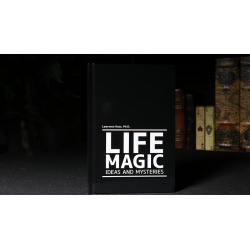 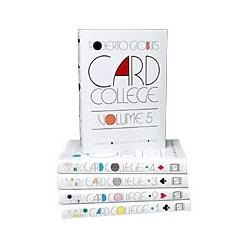 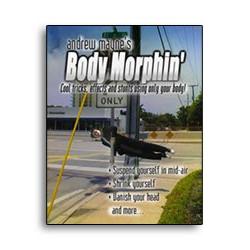 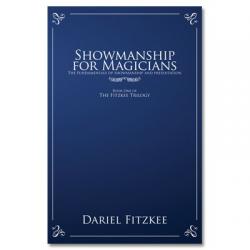 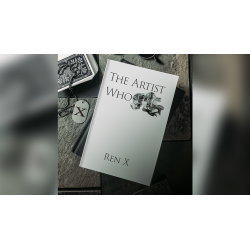 THE ARTIST WHO LIED BY REN X 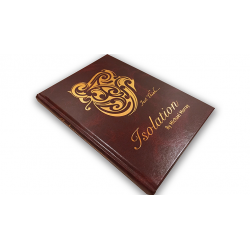 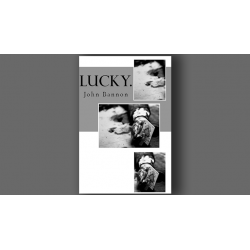