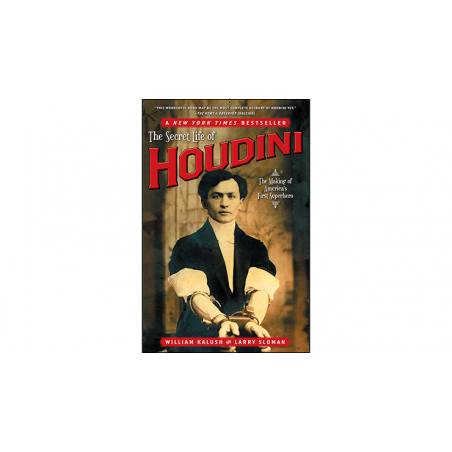 The Secret Life of Houdini by William Kalush, - Book

Since his death eighty-eight years ago, Harry Houdini's life has been chronicled in books, in film, and on television. Now, in this groundbreaking biography, renowned magic expert William Kalush and bestselling writer Larry Sloman team up to find the man behind the myth. Drawing from millions of pages of research, they describe in vivid detail the passions that drove Houdini to perform ever-more-dangerous feats, his secret life as a spy, and a pernicious plot to subvert his legacy.

The Secret Life of Houdini traces the arc of the master magician's life from desperate poverty to worldwide fame-his legacy later threatened by a group of fanatical Spiritualists led by esteemed British author Sir Arthur Conan Doyle. Initiating the reader along the way into the arcane world of professional magic, Kalush and Sloman decode a life based on deception, providing an intimate and riveting portrayal of Houdini, the man and the legend.
THESECLIFE
14 Produits 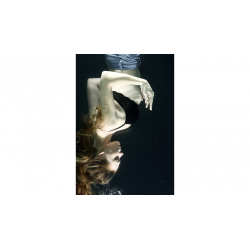 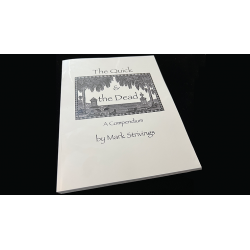 The Quick and the Dead by... 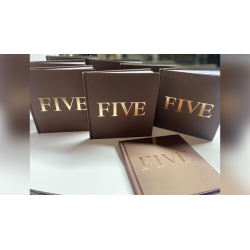 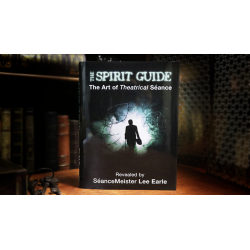 The Spirit Guide by Lee... 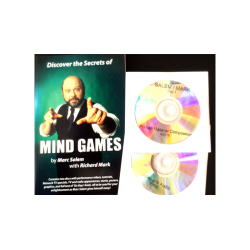 Discover the Secrets of... 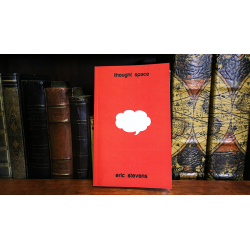 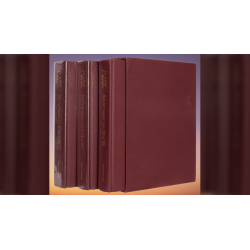 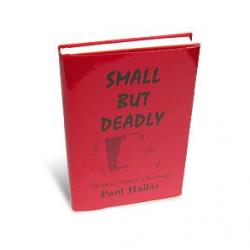 Small But Deadly by Paul...