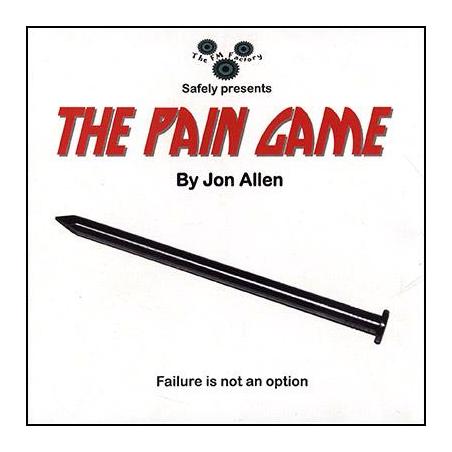 THE PAIN GAME is THE absolute 100% safe way to perform a Russian Roulette routine. Forget the horror stories and videos of people stabbing themselves on nails, knives, and other sharp objects. When performing THE PAIN GAME you will never run the risk of every doing the same thing. Why? Because the method and procedure are totally 100% safe.

This is what happens: A six inch nail confirmed as being solid and indeed sharp. The nail is pushed through a hole in a block of wood so it stands upright. This is placed into a paper bag which is then closed and sealed. Three more identical bags are introduced. The bags are mixed up so nobody knows where the nail is hidden. An audience member selects a bag and you slam your hand down on it. This is repeated with a second and a third bag. The final bag is opened and the nail is revealed. Your hand lives to fight another day!

THE PAIN GAME raises the bar for the classic 'Nail Roulette' effect to a whole new level. Thanks to the precision-made gimmick there is no safer Nail Roulette on the market today. While other versions have the unlikely yet ever-present danger of injuring either yourself or someone else, THE PAIN GAME, is categorically 100% safe yet the risks appears to be 100% real.

For those who want the effect without the worry there is only one choice...THE PAIN GAME

"Jon Allen's Pain Game is absolutely the very best version of this effect ever. I performed it twice last Halloween and was really delighted with the audience response. Thank you, Jon."
- Eugene Burger
PAINGAME 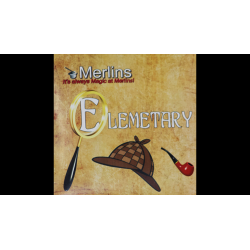 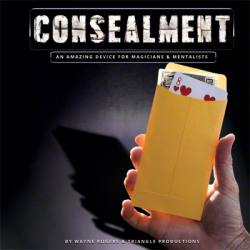 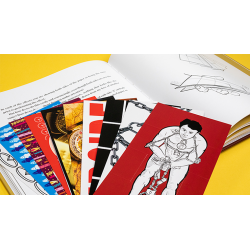 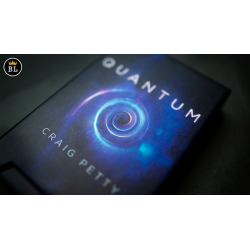 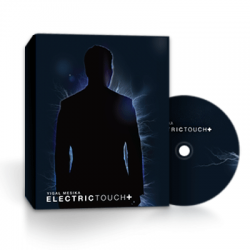 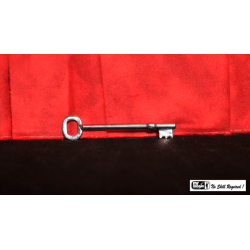 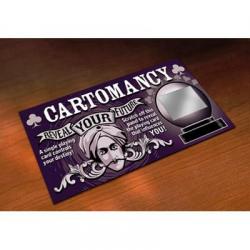 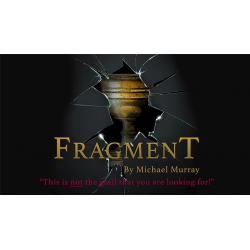